Independent lender Startline Motor Finance has launched a PCP product for what it describes as the “flexible prime” used car buyer.

The product is designed to be offered by dealers alongside PCPs from traditional prime lenders, and Startline suggested it could be used as an alternative source of funding when applicants are declined.

According to Startline, around 20% of used car buyers are believed to be in this “flexible prime” group, which the lender described as still presenting a strong credit risk but often not meeting the requirements of prime lenders because of their work patterns or other socio-economic factors.

Although PCP accounts for the vast majority of new car finance, in 2017 it accounted for less than half of used car finance – with the more divergent credit spectrum of customers part of the reason for this difference.

Chief executive officer Paul Burgess said: “This is an innovative development that could potentially open up PCP to a wider market that has previously been ignored by the motor finance sector.

“Used car buyers who have been rejected by a traditional prime lender but remain a highly credible credit proposition now have a PCP designed especially for their needs, accessing APRs and general terms similar to those offered by a prime lender.

“We believe that this product offers something different and valuable for both car buyers and dealers, especially as the new car market continues to fall and more attention turns to used. It is a unique PCP offering that very much reflects changing market trends.” 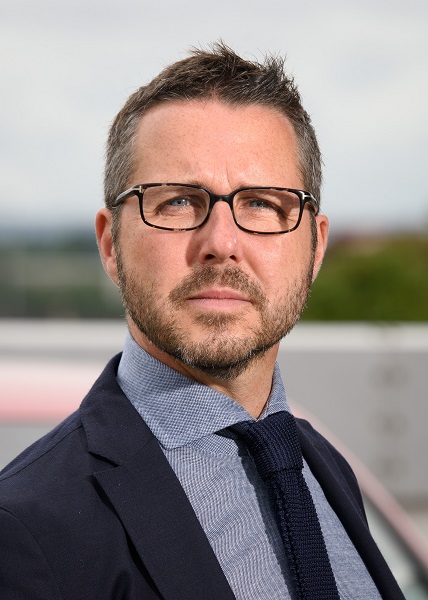